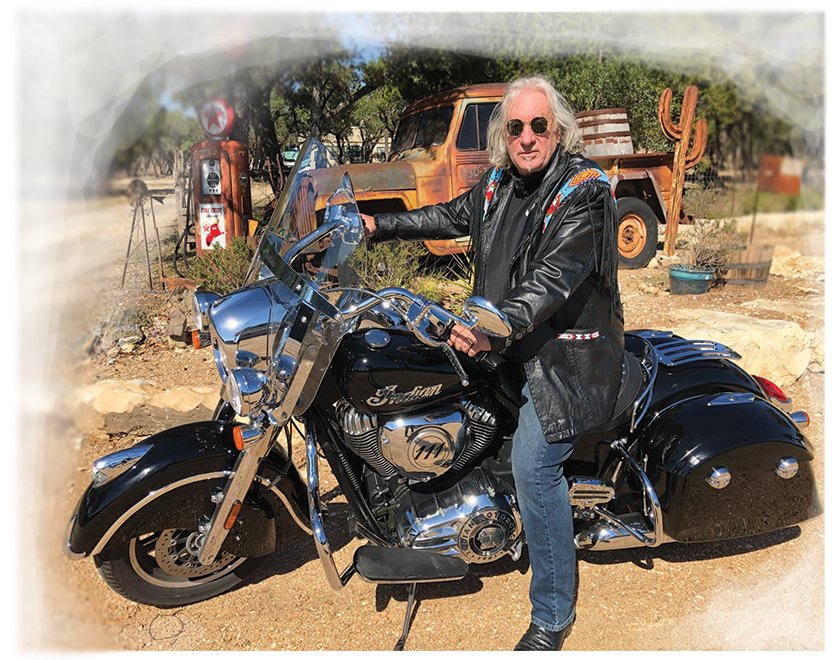 Chris Comet is a composer, producer, arranger, keyboard player. He also engineered his album project in his Texas based studio “Soaring Eagle” After a successful musician/producer/session man career over Europe, Chris Comet came to the US 22 years ago, in Hollywood and started playing and producing in famous studios such as Westlake, A&M, Record Plant, Fantasy, Jackson family private studio and so on… He worked with musicians such as Lenny Castro, Vinny Colaiuta (Drummer for Sting, Madonna, Jeff Beck, Frank Zappa…), Michael Landau, Freddie Washington, Manu Katche (drummer for Peter Gabriel and sting), Sam Riney on Sax to name a few.


This New Album “Chris Comet & The Tribe, Reaching New Horizons" released January 2020. Chris wanted an album of what he likes to write and produce in rock music. The Tribe is actually the musicians and artists collaborating on this Album called “Reaching New Horizons.” Chris in his studio called “Soaring Eagle” is still in the process of producing and finishing up the album. Hope you will enjoy it, in the meantime, there is a video teaser of the album on my facebook page: “Chris Comet & The Tribe," “Reaching New Horizons” available for listening to introduce music aficionados to what is to be expected. If you like what you hear, please share it and buy the album available January 2020
Cheers Peace & Rock & Roll 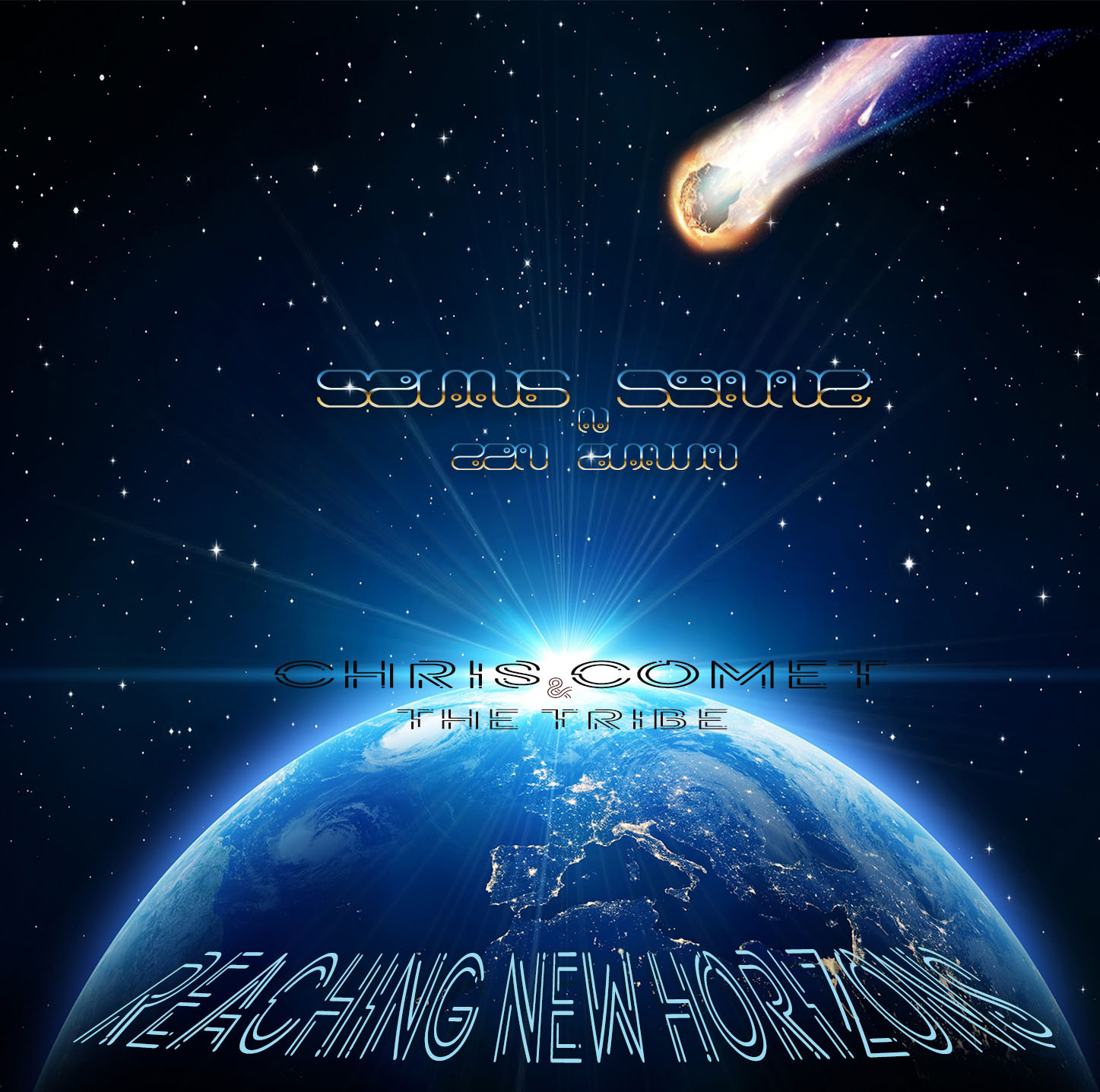